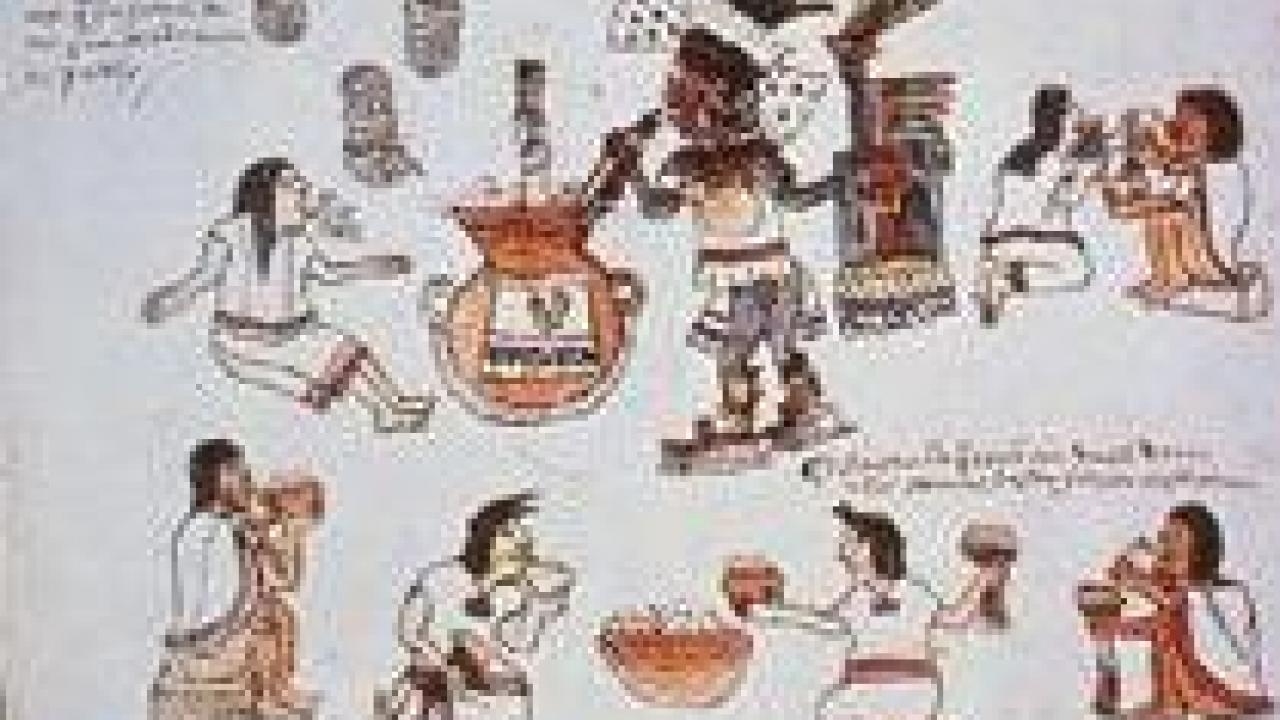 What is Food Biotechnology?

Every fruit, vegetable, grain and domestic animal we see today is the result of genetic modification. Biotechnology refines and extends methods that produce new plants and animals.

Biotechnology has a long history of use in food production and processing. For ten thousand years fermentation, a form of biotechnology, has been used to produce wine, beer and bread. Selective breeding of animals such as horses and dogs has been going on for centuries. Selective breeding of essential foods such as rice, corn and wheat have created thousands of local varieties with improved yield compared to their wild ancestors.

Wheat that is best for bread is different from wheat that is best for pasta. This was accomplished through conventional breeding over many years using traditional methods. However, such methods were often unpredictable and inefficient, resulting in undesirable traits passed along with desirable ones.

Today, through newer biotechnology and genetic engineering, scientists use techniques such as recombinant DNA (rDNA). Scientists, by using rDNA, can move one gene, the inherited instruction for specific traits, from one organism to another and omit the undesirable traits. This enables food producers to obtain animal and crop improvements in a much more precise, controlled and predictable manner.

The potential benefits of biotechnology are enormous. Food producers can use new biotechnology to produce new products with desirable characteristics. These include characteristics such as disease and drought-resistant plants, leaner meat and enhanced flavor and nutritional quality of foods. This technology has also been used to develop life-saving vaccines, insulin, cancer treatment and other pharmaceuticals to improve quality of life.

In the past, plant breeders were limited to introducing traits within the same botanical family, such as wheat to wheat. Only pollen from a compatible parent wheat could be used to fertilize the seed-producing plant. The diversity of traits possible from this combination was limited by these genetic compatibility barriers. Today, gene transfer is not confined within cross-breeding species but can cross genetic barriers such as corn to tomato. A gene for a single trait can be identified and transferred from many sources.

Current applications of rDNA have been used to change a trait in its native plant system. For example a tomato to tomato transfer can control softening and ripening of the fruit. Another application is the transfer of modified forms of plant virus genes to plants to create a plant with complete resistance to that virus. It is easy to see how the use of rDNA enables much wider application of nature's diversity.

Are Foods Developed from Recombinant DNA Safe to Eat?

Will Foods Produced by Biotechnology be Regulated?

What Products of Biotechnology Are in U.S. Supermarkets Now?

Who opposes Biotechnology and Why?