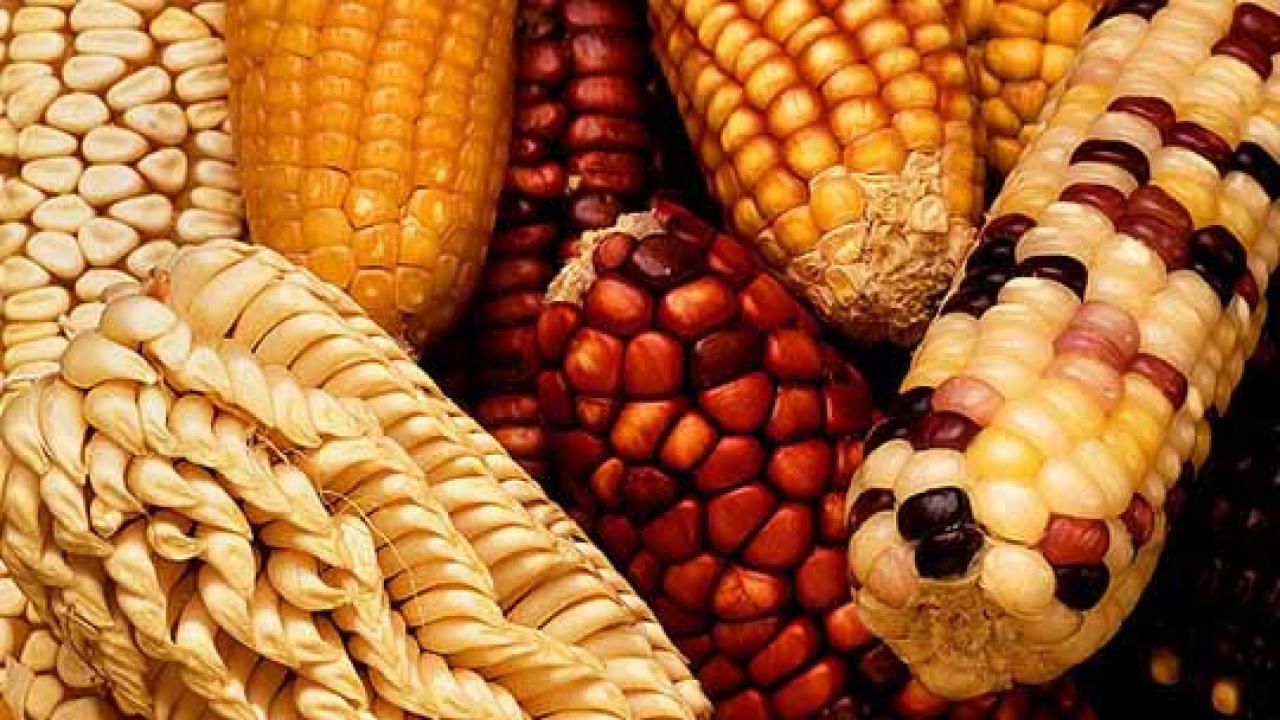 Humans and animals have consumed corn for centuries. Corn is one of the worldís most commonly eaten foods. It is no wonder the Aventis Cropscience genetically modified a corn to be resistant to pests.

Aventis Scientists incorporated Cry9C, a protein isolated from a common soil bacteria; Bacillus thuringiensis (Bt) sp. Tolworthi, into StarLink corn. The Cry9C protein is effective against caterpillars because it binds to different sites of the insect gut and destroys the stomach cells. This protein has no effect on other living creatures. StarLink corn was approved by the U.S. Environmental Protection Agency (EPA) for animal feed but not for human food until additional testing was completed.

The controversy began when traces of DNA from StarLink corn were found in taco shells and other corn related products. Although there are several varieties of Bt corns in the market, StarLink was illegal in human food. It was only approved for animal feed. The EPA Scientific Advisory panel considered the protein Cry9C a medium risk potential human allergen. This decision was based upon limited data. The protein was slow to digest, suggesting a possible concern, however the proteinís amino acid sequence was not similar to known allergens therefore the likelihood of allergencity is low. Furthermore, for people to become allergic to a protein they need to be exposed to it multiple times over an extended period of time. Since the Cry9C protein is only a small fraction of corn protein, the probability that the protein would sensitize an individual is low.

Aventis submitted a new evaluation of the corn to EPA and requested a temporary approval for human consumption. The new information demonstrated the consumption of corn based foods that contain StarLink would expose consumers to Cry9C many times smaller than needed to cause sensitivity. Subsequently, Aventis voluntarily withdrew registration for StarLink corn. It will no longer be grown.

As a result of this episode, the Aventis Company and others in the biotechnology industry will seek approvals for both human and animal consumption before marketing genetically enhanced seeds.

For more information on biotechnology visit www.whybiotech.com and www.ift.org.

What 's New in Biotechnology?